In 2011, the festival was renamed "International Steampunk City", and spanned the downtown area of Waltham, including the museum itself and the Waltham Watch Company building. Attendance reached 10,000 through the weekend. The programming was typical of a fan convention, including an art show, panel discussions on a variety of topics, steampunk music, craft workshops, vendors, and performances. Unlike many steampunk events, the museum leveraged its own exhibits and relationships with local businesses to arrange discounts for event attendees. This cooperation also allowed the event to use many outdoor spaces as well as indoor stages. 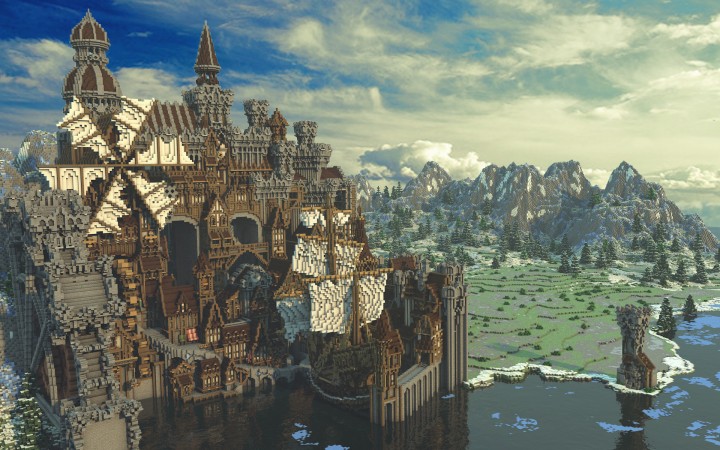 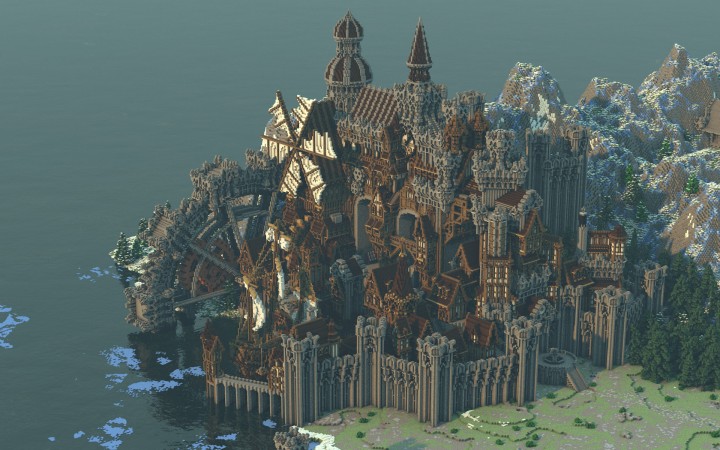 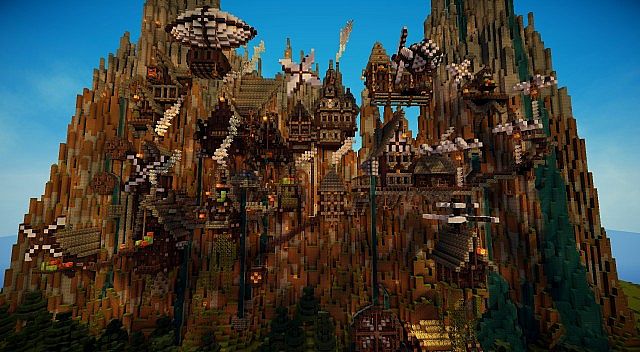 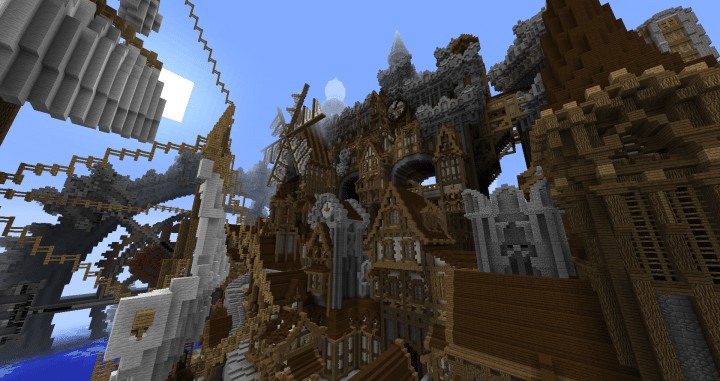 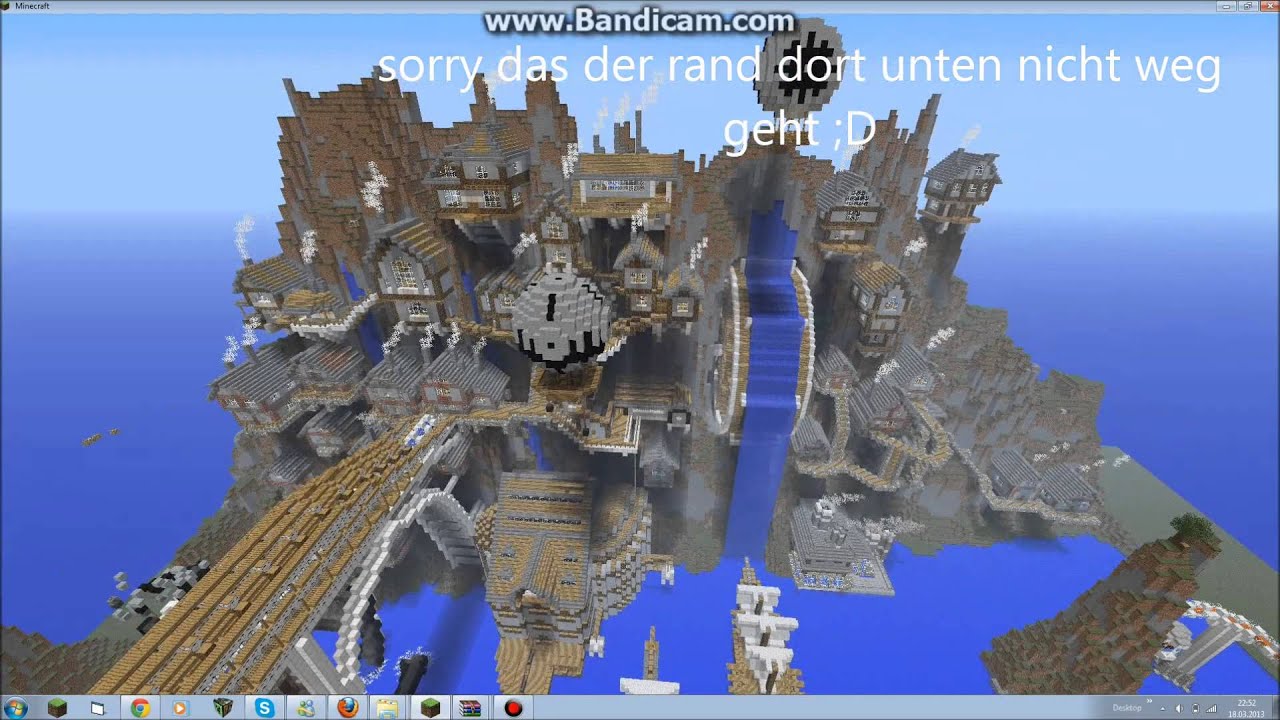 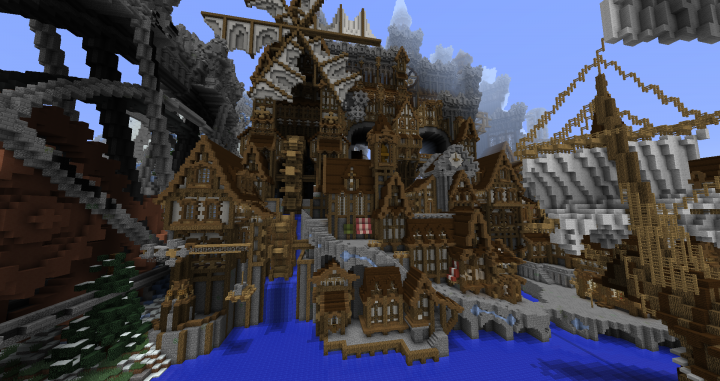 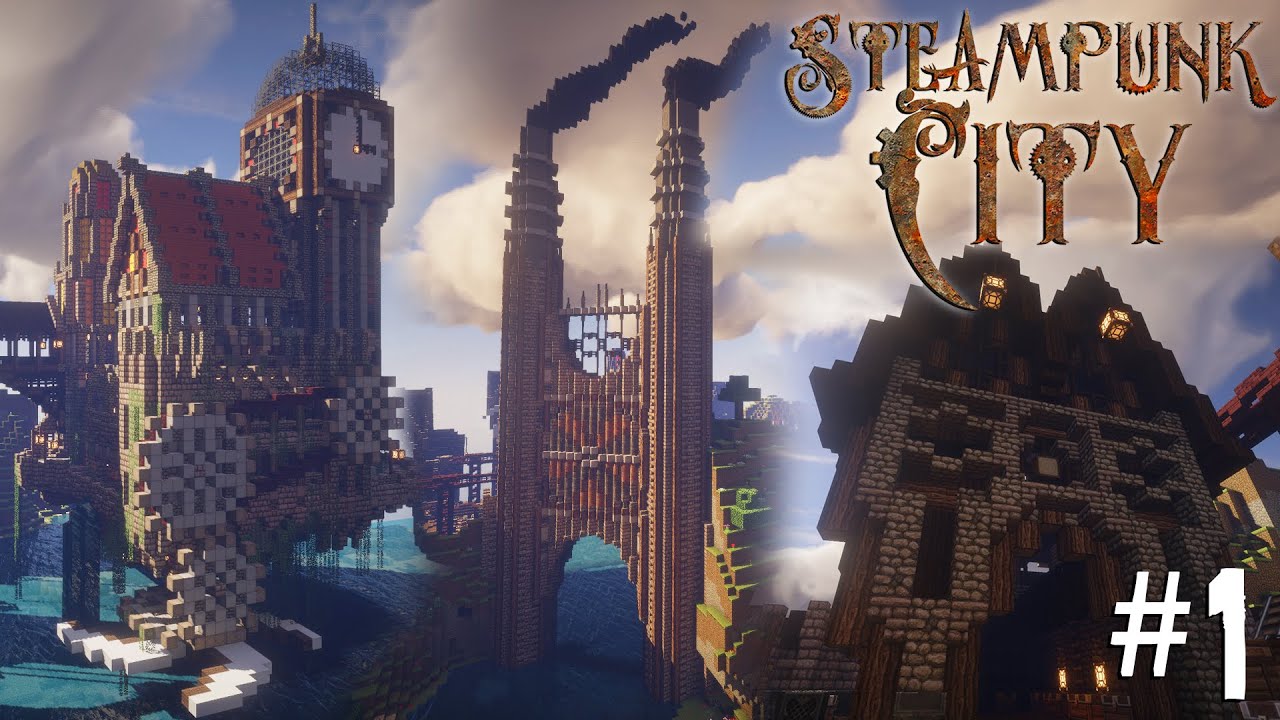 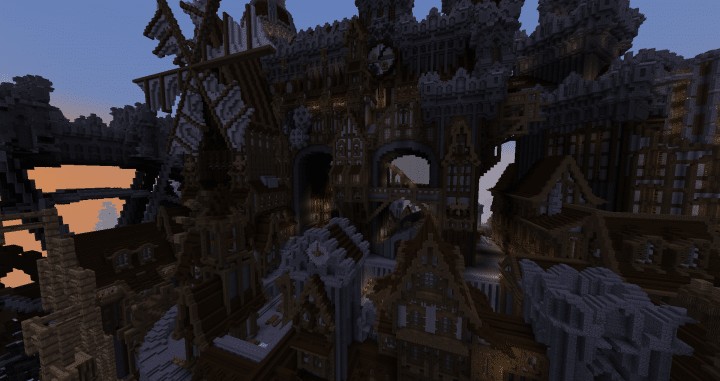